The City of Ravenna is governed by a Mayor – Council form of government which consists of an elected Mayor, an elected Councilman from each of the city’s four wards, and three additional elected “at-large” council positions. Terms are four years in duration and elections are staggered to maintain stability and consistency as office holders change.

The members of City Council, along with the Mayor, the Finance Director and other city officials meet at least once each month. Additionally, a number of committees work throughout the month to address various issues facing Ravenna. Special meetings may be held from time to time to address unexpected or critical issues which cannot wait until the regularly scheduled meeting. 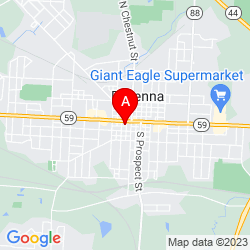